Bright Horizons Family Solutions is the world’s leading provider of employer-sponsored child care, early education, and work/life solutions with locations in the United States, Europe, and Canada with over 850 campuses World Wide. 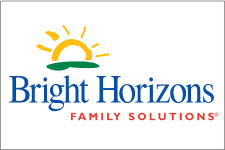 Finding appropriate space with the state mandated play areas and property owners who recognize the value of this tenancy. Especially challenging in densely populated urban environments. Initially many building owners were reluctant to include this type of use in which they saw limited added value, either to their developments or for their tenants. In addition the necessary outdoor play area requirement is often not seen as the highest and best use of commercial space.

Initially, as the designated Seattle area broker for this successful publically traded company, OfficeLease has been responsible for identifying and negotiating most of its leases and has represented BH’s interests with multiple space acquisitions each year since 1988 in the Puget Sound area. BH’s market is primarily corporate, campuses or in office parks and recently several have been successfully integrated into mid- and high-rise buildings. With the increasing status of women in the workplace and corporations’ increasingly family-friendly stance, childcare is finally seen by both employers and developers, as a necessary amenity which helps them attract and retain key tenants or personnel.

Multiple on-going space acquisitions throughout the Greater Seattle area and in the last 4 years OfficeLease has been sourcing and managing the activities of partner tenant rep firms negotiating leases in and around Chicago Ill, the Bay Area, and Portland Oregon, for spaces ranging from 10,000 SF to 26,000SF. Local transactions include a 40,000SF child care center in the Daytona building near Microsoft and a 50,000SF build-to-suit for Chestnut Hill Academy (BH’s Elementary School Division) near Factoria. We currently have multiple negotiations in process in several states. 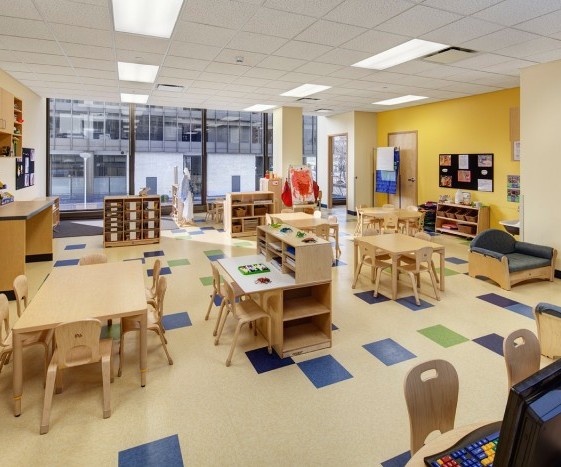 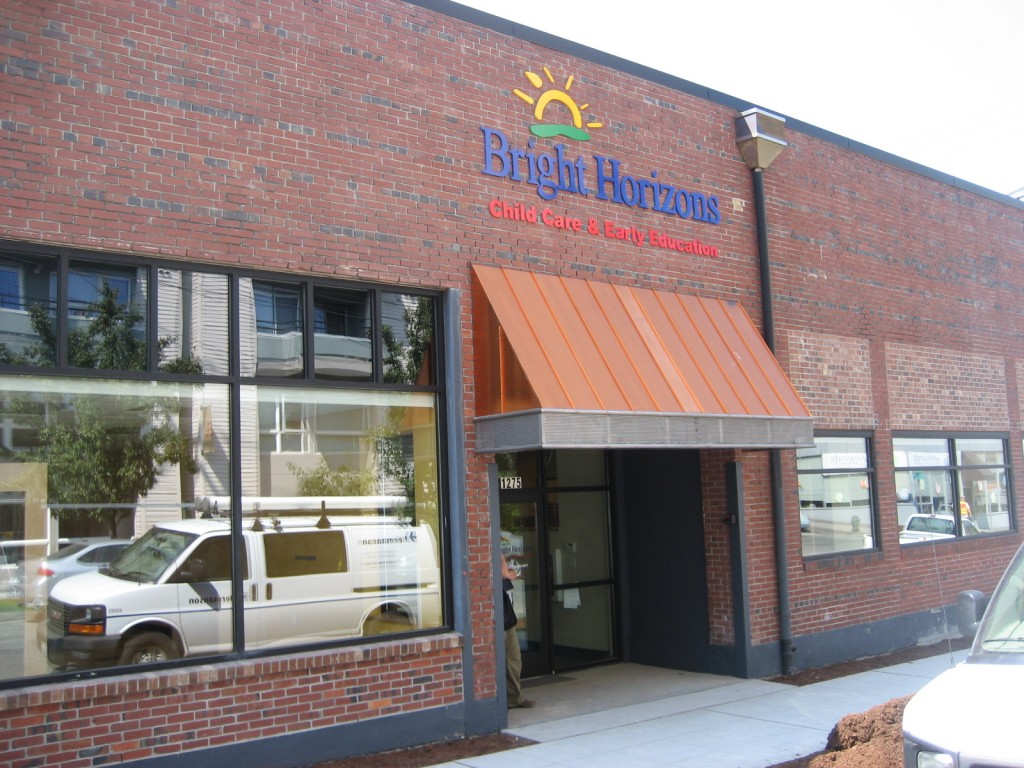 I’ve enjoyed working with you immensely and greatly appreciated your help on bringing this complicated deal to a successful conclusion.”