Hornall Anderson Design Works is one of Seattle’s largest and most successful design studios. Founded in 1982, HADW delivers an integrated offering of strategic brand consulting, brand design, and interactive design and development to client companies across the country.

They have been recognized by their peers by winning every major industry award including the London International Advertising Design Award, The Seattle Show, the Communicator Awards, The One Show, The Addys, the Horizon Interactive Awards, and countless others. 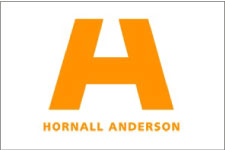 HADW needed to consolidate their facility from 3 separate floors into one single floor plate while staying near the downtown core. This needed to be accomplished also by avoiding the “boxy” feel and staid environment of standard downtown office buildings. And HADW’s executives needed to be reassured as to how a previously government occupied building could ‘rebrand’ itself into a ‘cool’ and productive location.

The former Dexter Horton Building with 24,000 sf floors built around light wells had for many years been regarded as a “government” building. The building, the original home of Seattle First National Bank, with its historic marbled lobbies has a floor plate that allows ample natural working light, operable windows, and great air circulation. And once vacated and renovated, it turned out to be the best of several available locations at the most competitive rates.

During the course of the negotiations HADW was acquired by a global company whose representatives needed to be brought up speed quickly enough to keep up the transaction’s momentum. HADW has found the new space to contribute considerably to collaboration and company morale.

We would recommend your services without hesitation to any company who might be seeking knowledgeable real estate representation in the Greater Seattle area.” 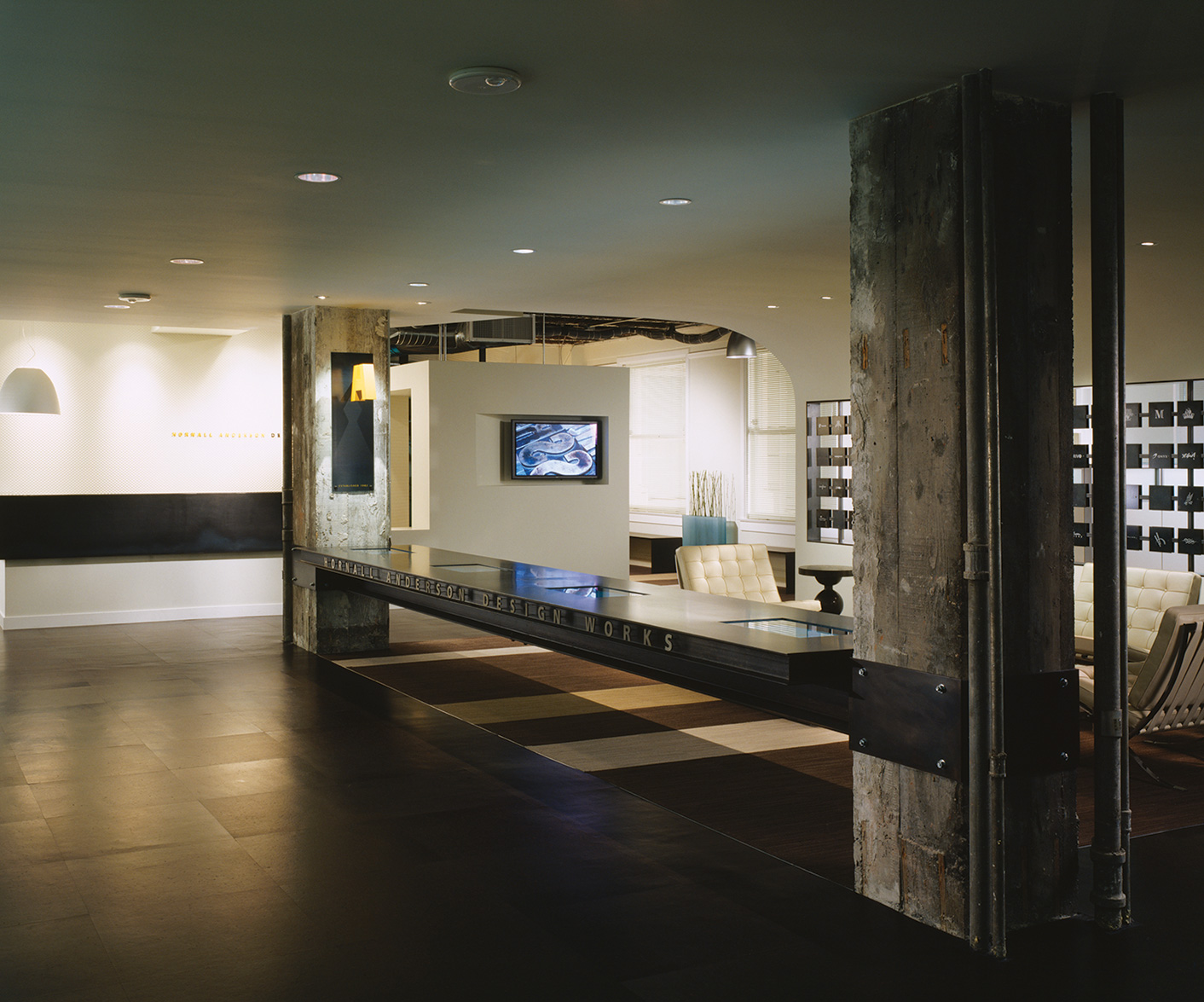 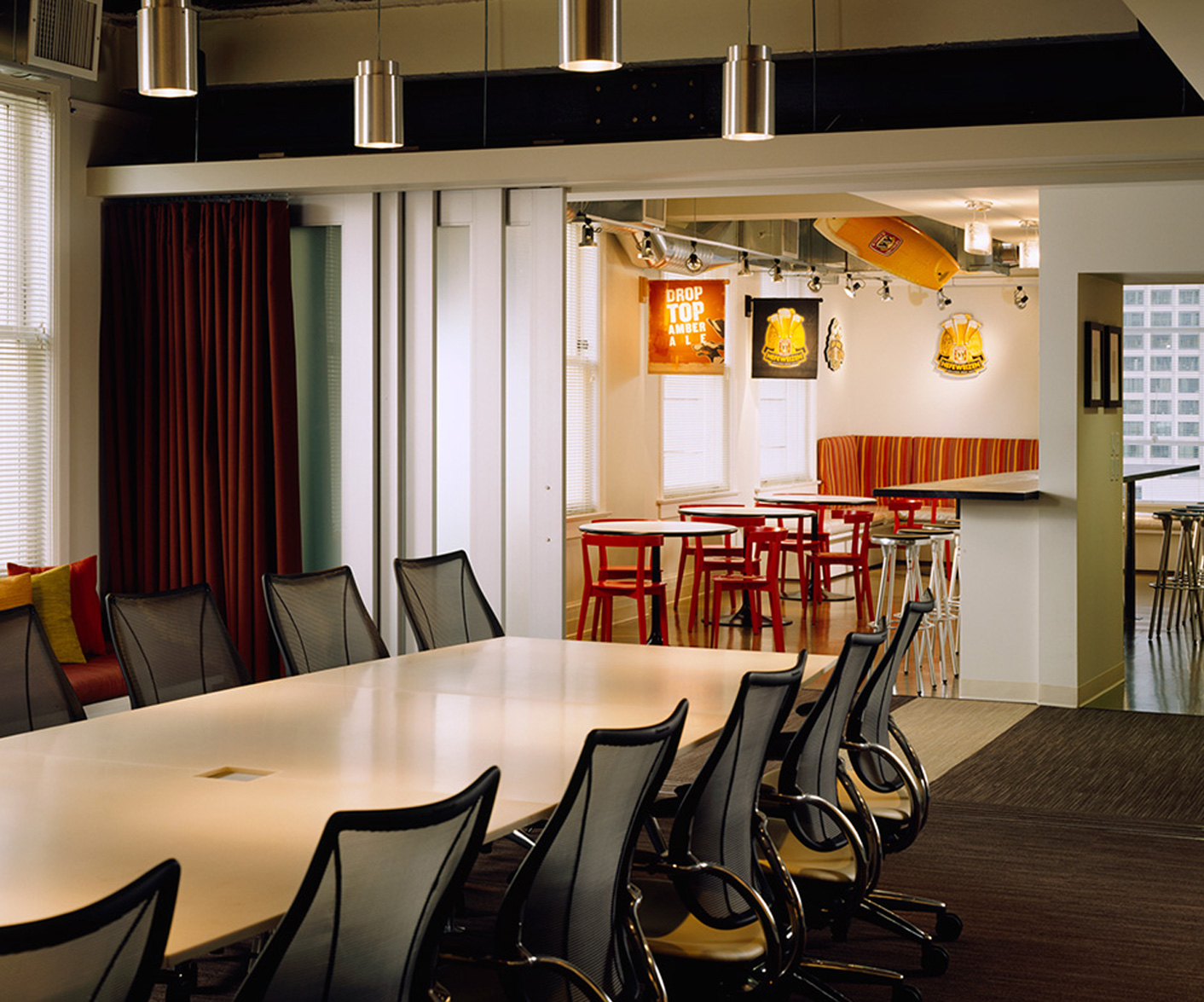 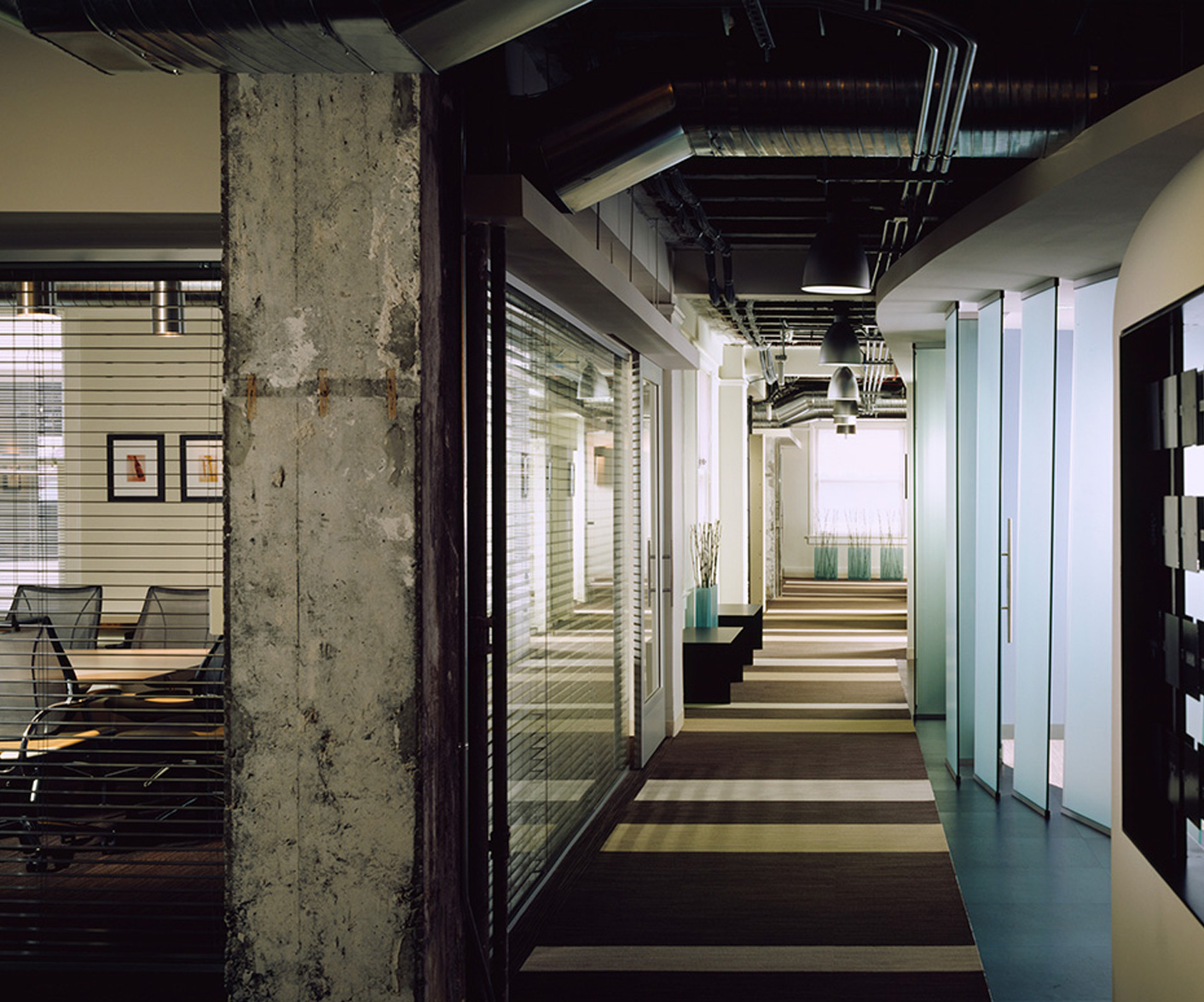